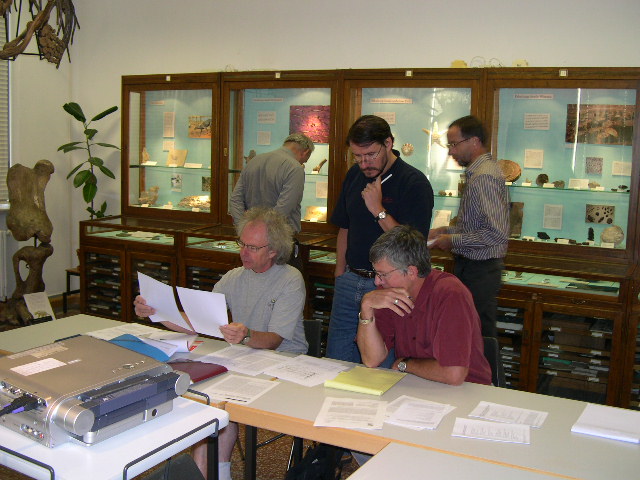 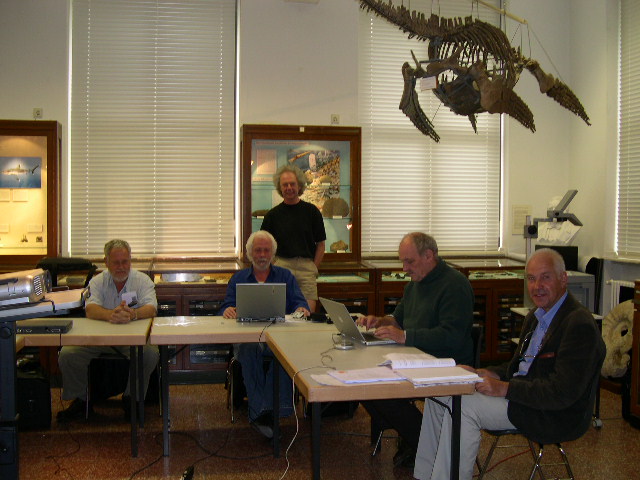 Definition of the Middle–Upper Pleistocene boundary

The definition of a Middle–Upper Pleistocene Subseries boundary is discussed. This boundary is at present not formally defined, but has up till now been placed at the beginning of the Last Interglacial (Eemian, Mikulino, Sangamonian, etc.) or Marine Isotope Stage 5. Although it may seem attractive to define the boundary in an ocean sediment sequence, the inherent imprecision of most of such sequences, resulting from slow sedimentation rate, combined with the effects of bioturbation, suggests that for high-resolution stratigraphical purposes they are generally unsuitable for the definition of `golden spike’-type, `time–plane’ boundaries. It is therefore proposed that the Saalian–Eemian stage boundary, and thus the Middle–Upper Pleistocene Subseries boundary-stratotype be defined from a terrestrial locality at -63.5 m below surface in the Amsterdam-Terminal borehole, The Netherlands. This parastratotype locality is also to be proposed as the Eemian Stage unit-stratotype. Author Keywords: Pleistocene; Last Interglacial; Eemian